The Gaps of High Potential Technology in a Foreign Land 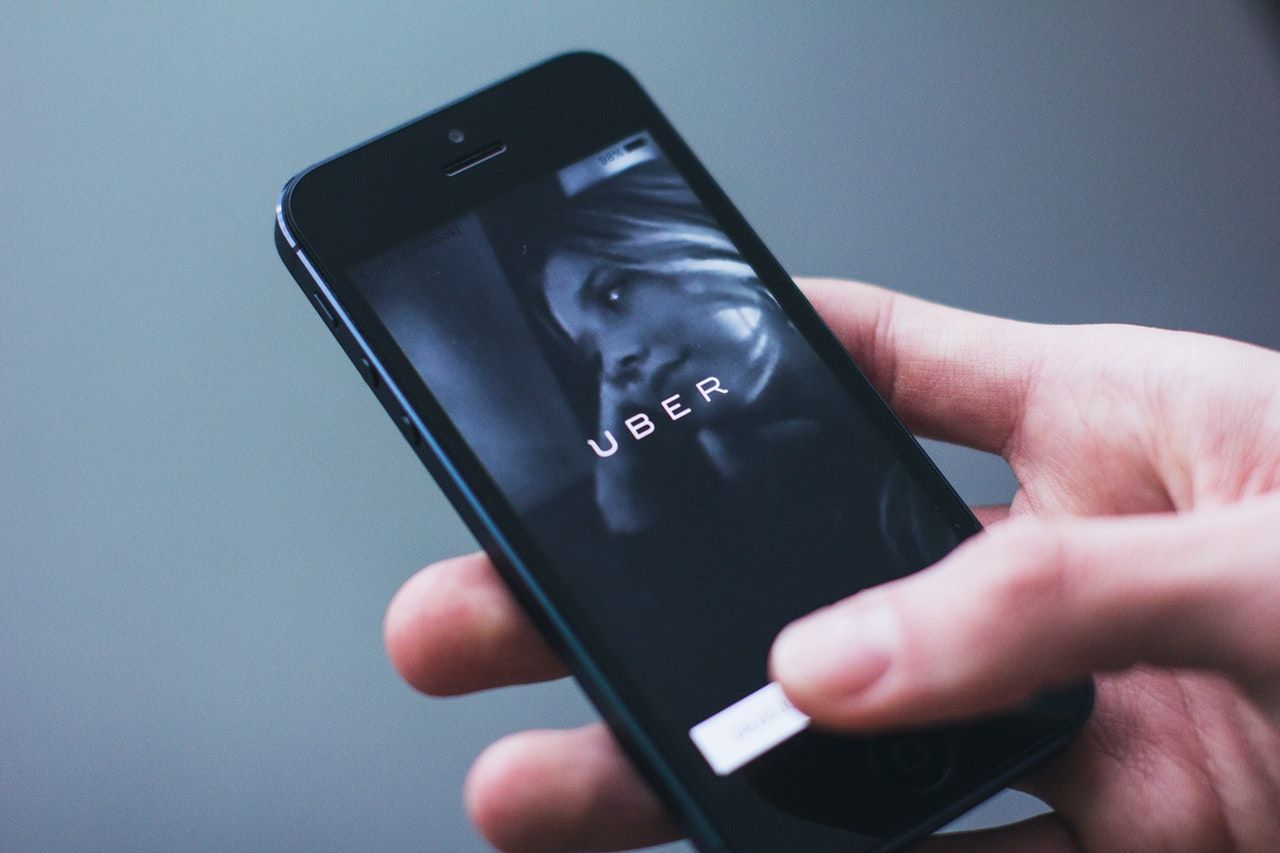 In a recent visit to India, I was very excited to see how technology has indeed made the world a small village and more accessible to everyone. It was a joy to order for my Uber and when I got hungry, Uber Eats came in handy. However, the language barrier could not be bridged by this high potential in technology.

Literacy means the ability to read and write. However, we have over time equated literacy to reading and writing English. Being in India has made me rethink this. The people here are warm and have a high IQ towards business and medicine which are their main money-making sectors given their population. Their official language is Hindi. That is to say, Hindi is spoken is offices, hospital- by who you would call dignified and the common man on the streets. They have embraced their culture and language and you, as an outsider, will only have to conform to it.

This brings me back to when I ordered my first Uber ride. We simply could not communicate. I had barely learned how to count rupees and my driver could not understand a word I was saying. In that frustrating moment, I wondered why technology such as Uber or Google Maps had not found a way to at least translate typical conversations such as, ” I have arrived’, to your language of choice.

I have seen many apps sprout saying that they will translate the language for you, but I have also been deeply disappointed when I used them. This is because language is organic and dynamic where one word may mean many things. If you set an algorithm for one word then in a different context, would it be able to pick it up and put the word in its rightful context?

In an age where app-building is getting better and better and where technology is being used to solve most of the human problems, it would be helpful to find something that solves language barrier so that as we order cabs from our phones in foreign lands, order foods from our phones, and we can also engage in at least the bare minimum conversation to enable one to survive in a country that does not speak your native or official language.

App building is an intricate process but please make it worth it! Integrate something different from what every Tom, Dick, and Harry is used to. If you can, think about having a translation option and give your users a seamless experience.

By Fiona Waithira -a content writer. You can check out her blog on allthingsprecious.wordpress.com

Previous Post
Digital Minimalism: Responsible use of social media
Next Post
Are you looking to get more visibility for your business? Here’s a free marketplace
Menu
Let's chat
1
Hello? 👋
Thank you for visiting the Digital 4 Africa website.