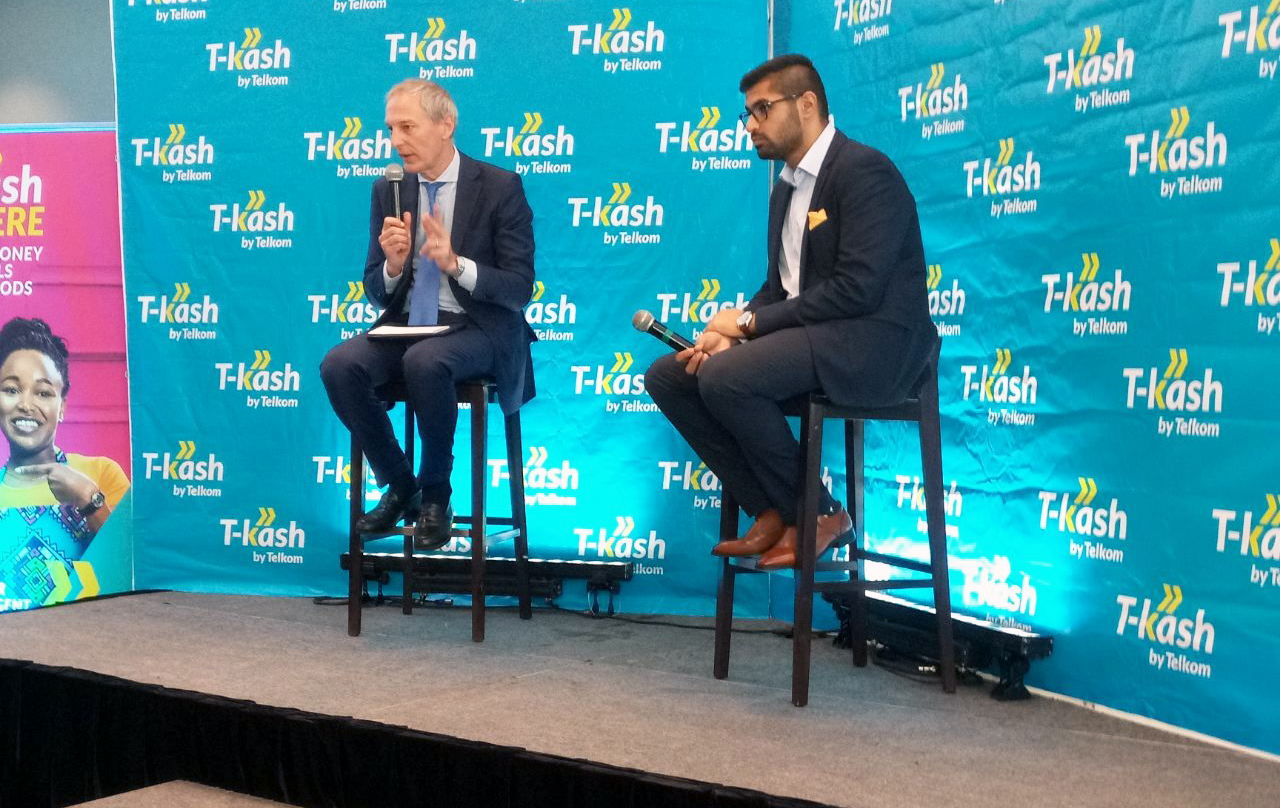 After the rebranding of Telkom Kenya from Orange Kenya that began in June last year, the company has come up with a new mobile money service, T-Kash to compete with Mpesa and Airtel Money. This is after the Central Bank of Kenya (CBK) approved Telkom Kenya as a payment service provider (PSP).

According to Mr. Anuj Tanna, Telkom’s Director, Mobile Financial Services, T-Kash is way better than the previous Orange money which was terminated mid last year and only had an insignificant number of customers. “Orange money was an inferior product in terms of what customers could accomplish with it and the low adoption rate is evidence of that fact”. Mr. Anuj Tanna said at the press conference in Nairobi.
“We have invested about Ksh 1 billion shillings on T-Kash by delivering a superior money transfer service that focusses on three things: value, security, reliability, and convenience” – said the CEO of Telkom Kenya Mr Aldo Mareuse at the launch which was well attended by top government officials including the Cabinet Secretary of ICT the former Google Kenya chief Mr Joe Mucheru. Telkom Kenya says it has already invested about Sh5.6 billion in expanding and modernizing its network, including launching 4G services according to media reports.

The company said they have improved the design of the new product by listening to their customers to address specific needs. “We used user-centered design methodologies to ensure we addressed the actual needs of our customers such as ensuring one can save the most frequently used utility numbers for paying electricity or TV. No need to cram or write them on a paper”, Mr. Anuj Tanna said. The company believes it has made it easier for customers to pay fast and intuitively using the new product. The inability to save favorite numbers has been a big pain-point for Kenyan mobile money users who are forced to write down utility numbers every time they want to pay for bills.

Telkom Kenya is betting the growth of its service on the progress of interoperability discussions that have now gathered pace at Central Bank. Lack of interoperability in Kenya has been a big barrier for new mobile players in Kenya because it means about 80% of the people are locked into one payment service which has huge network effects – a competitive advantage that newcomers like Telkom Kenya will have to overcome. According to the Business Daily, The Central Bank of Kenya has backed mobile money interoperability and is under trial with Safaricom and Airtel staff, which when fully rolled out would allow sending of money seamlessly across networks.

Mobile money interoperability should go beyond cross-network money transfers to ensure customers are not overcharged for sending money to other networks. “The regulator has to remove discriminatory practices and allow other players to compete in the mobile money ecosystem,” said Mr. Aldo Mareuse, CEO of Telkom Kenya. At the moment, sending and receiving money to other networks is not possible, unlike in countries like Tanzania where interoperability was launched three years ago according to the Financial Times (Paywall). Besides Tanzania, there’s already interoperability in Rwanda and Madagascar.

“A 2016 study by global industry body, GSM Association, found that interoperability in Tanzania had translated into interoperable person-to-person transfers contributing up to eight percent of the total value and volume of transactions” Mr. Aldo Mareuse, CEO of Telkom Kenya wrote in an op-ed.

Although the Telkom Kenya boss was somewhat circumspect on how much growth they expect to achieve with T-Kash, his current strategy is to focus on areas where they have a presence. He also revealed that Telkom now has 20,000 mobile money agents to help them serve more Kenyans with their products.