Is Social Media Taking Over Our Lives? 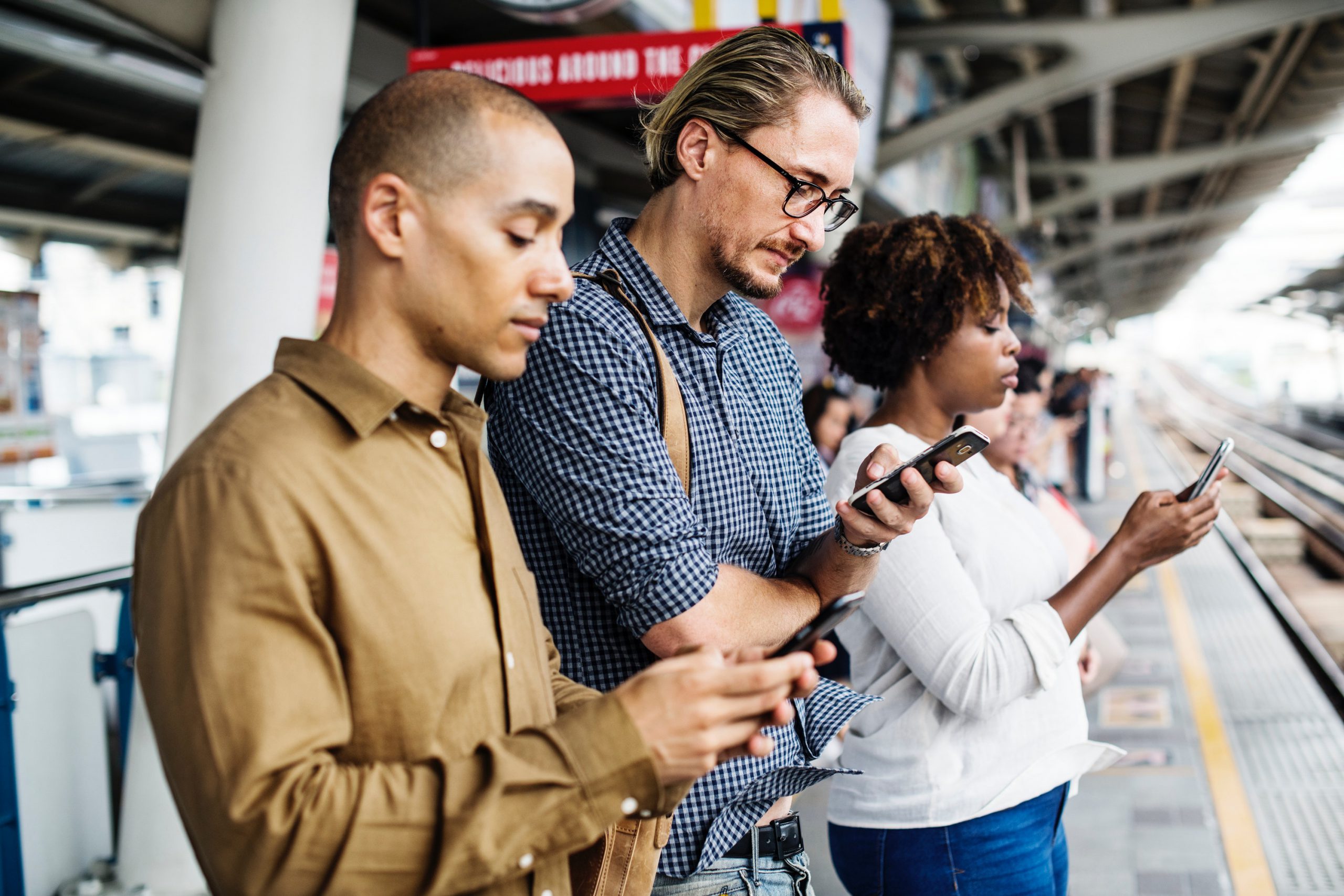 Facebook, Instagram, Twitter, SnapChat…the list goes on and on. Many social media platforms have erupted over time and each has claimed a stake in the digital space. Millennials have been the target market for this space though there have been spillovers to other age brackets. Millennials and Gen Z have accounts on almost all platforms. Gen Z has been defined as a true definition of the digital world. This group has grasped the concept of how social media truly makes the world a small community, leveraging on an internet connection only.

Many argue that social media has been disruptive. While there is truth to this statement, social media has fundamentally made our lives much better. Half empty-half full perspective. Social media has allowed people from different corners of the universe to connect and even make transactions. Business platforms have been made available to just about everyone through social media. Needless to say, we are thriving from an economic standpoint from the use of social media.

But there is so much more to social media than meets the eye, so much so that even baby boomers have found themselves on the internet to get a piece of this social media share. News as they happen, products as they are released, jokes, moments as they are shared by random people- these are among many other reasons that the older generation are finding themselves on platforms like Facebook. Pew Research Center reported in a 2019 Social Media Survey that 68% of those aged between 50 years and 64 years have a Facebook account.

Social Media is taking over our lives but so is automation and this does not necessarily mean doom. Better services are provided, quality products are produced and with effective control measures, the society is bound to thrive. The data behind these social platforms govern very many aspects of our social dynamics that make life easier. We might be constrained to think that social media is just about likes and follows but businesses thrive on the data behind that. Who is my target market? Their age? Location? All these are details that are behind the simple like we see that allow businesses to make better-informed decisions to make you a happier customer.

The building of these apps is more than just the engineering that we could think of. There is the element of Persuasion, Emotion, and Trust (PET) which is called on to make us desire to be part of it. Relating to human emotions is at the core of social media. Allowing the users to have an amazing experience with it is what yields their will into being part of it. That design is what we would arguably say is luring the older generation to want to part of this space even for their consumption.

Yes! Social media is taking over but it is breathtakingly beautiful to see how it plays out in making our lives only better and not worse. Your apps could be the best thing yet and if you have the brilliant idea of another, we could just help you to build one, there is always space for one more in the field!

Previous Post
Demystifying The Huduma Namba
Next Post
Conversational Marketing, what do we know?
Menu
Let's chat
1
Hello? 👋
Thank you for visiting the Digital 4 Africa website.